bunch of elves and magical stuff. Lafi'ats and Mesas.... or Seels and Milfeti'ats respectively in the other's language. idk i'll expand on it sometime 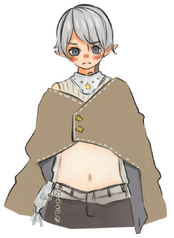 his hair is long and it's in a braided bun behind his head. yes 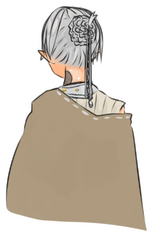 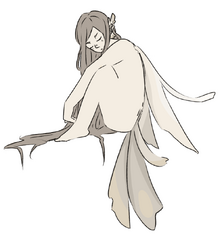 our siblings call to us 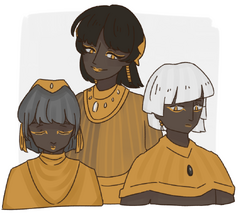 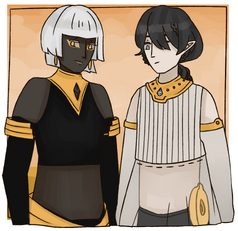 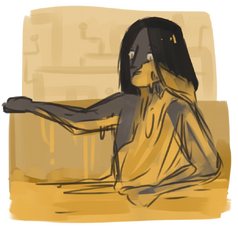 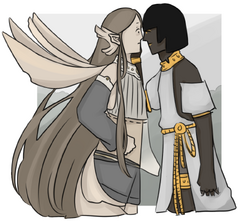 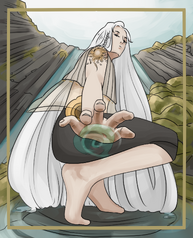 *sweats* jil, the discolouration of their palms due to magic control 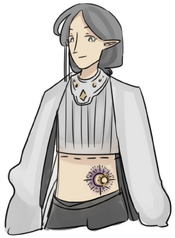 bad doodle but tribe tattoos for the moon elves 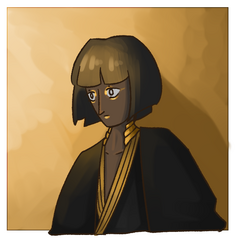 small doodle it's a light 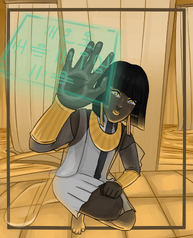 jil on the kostel'at (also features their extensive control and technological manipulation of magic)
Add a photo to this gallery
Retrieved from "https://sketches.fandom.com/wiki/Dreiten?oldid=6406"
Community content is available under CC-BY-SA unless otherwise noted.