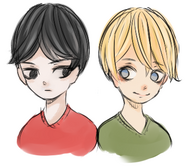 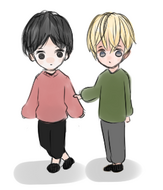 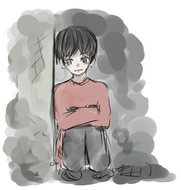 Lmao this coloring do you like my marker tool ;)

underwater. not an indian dance shut up.

one should not color trad art lmao 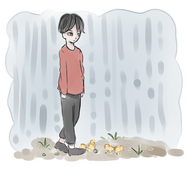 nothing. it's just lain. 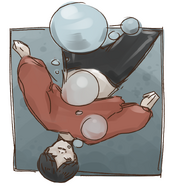 fall
Add a photo to this gallery
Retrieved from "https://sketches.fandom.com/wiki/Inside?oldid=6421"
Community content is available under CC-BY-SA unless otherwise noted.