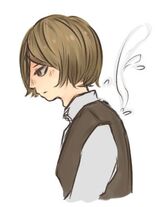 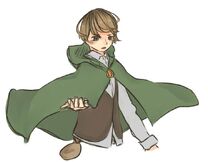 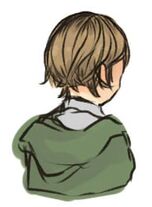 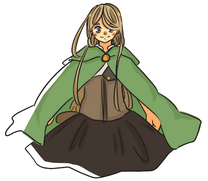 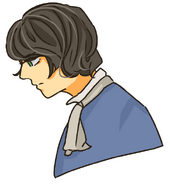 when ur fave colour doesnt suit u 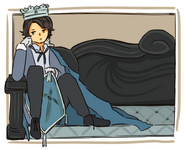 Adan would never put his feet up furniture!!! Also sorry for physics
Add a photo to this gallery
Retrieved from "https://sketches.fandom.com/wiki/Introggen?oldid=4931"
Community content is available under CC-BY-SA unless otherwise noted.